With over four million customers, ZebPay is India’s oldest cryptocurrency exchange. The company announced Wednesday that Shiba Inu is a new cryptocurrency it now supports.

Over 27% of SHIB’s trading volume comes from Binance, which listed the cryptocurrency back in May.

The Economic Times quoted ZepPay CEO Rahul Pagidipati as saying the Indian crypto market’s sizeable investor base should allow it to grow for decades to come:

A potential investor base of 100 million exists in India, which holds less than 1% of global crypto currencies.

Pagidipati believes that India will not ban cryptocurrencies as there is great demand for the emerging asset class, even as the future of cryptocurrencies remains murky due to regulatory uncertainty. 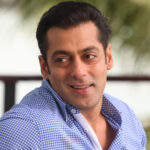 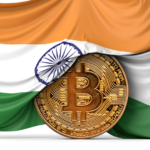